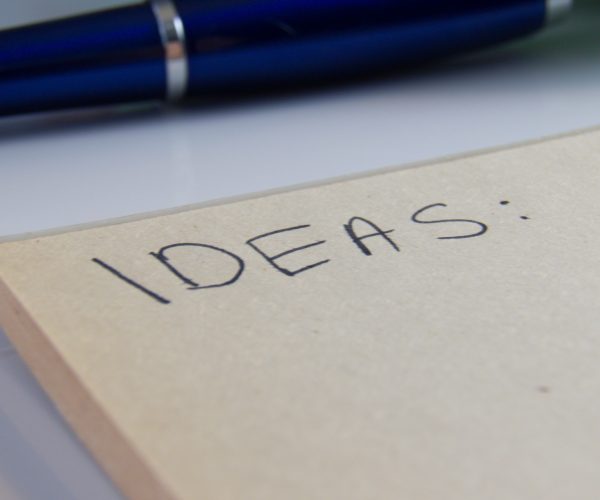 Among the most interesting insights:

Read (The Chronicle of Philanthropy)
Subscribe
This website uses cookies to improve your browsing experience or help us provide our services. By closing this banner, scrolling this page or clicking any of its elements, you give consent to our use of cookies.
Close
More