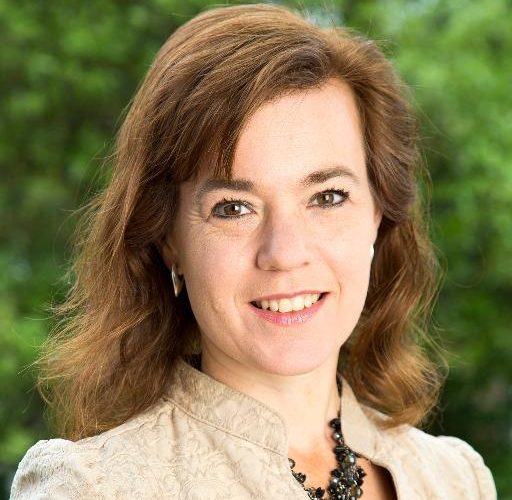 Philanthropists are flying blind because little is known about how to donate money well. Facebook co-founder Mark Zuckerberg’s US$100-million gift to schools in Newark, New Jersey, reportedly achieved nothing. Some grants to academic scientists create so much administration that researchers are better off without them.

And some funders’ decisions seem to be no better than if awardees were chosen at random, with the funded work achieving no more than the rejected.

Read ()
Subscribe
This website uses cookies to improve your browsing experience or help us provide our services. By closing this banner, scrolling this page or clicking any of its elements, you give consent to our use of cookies.
Close
More